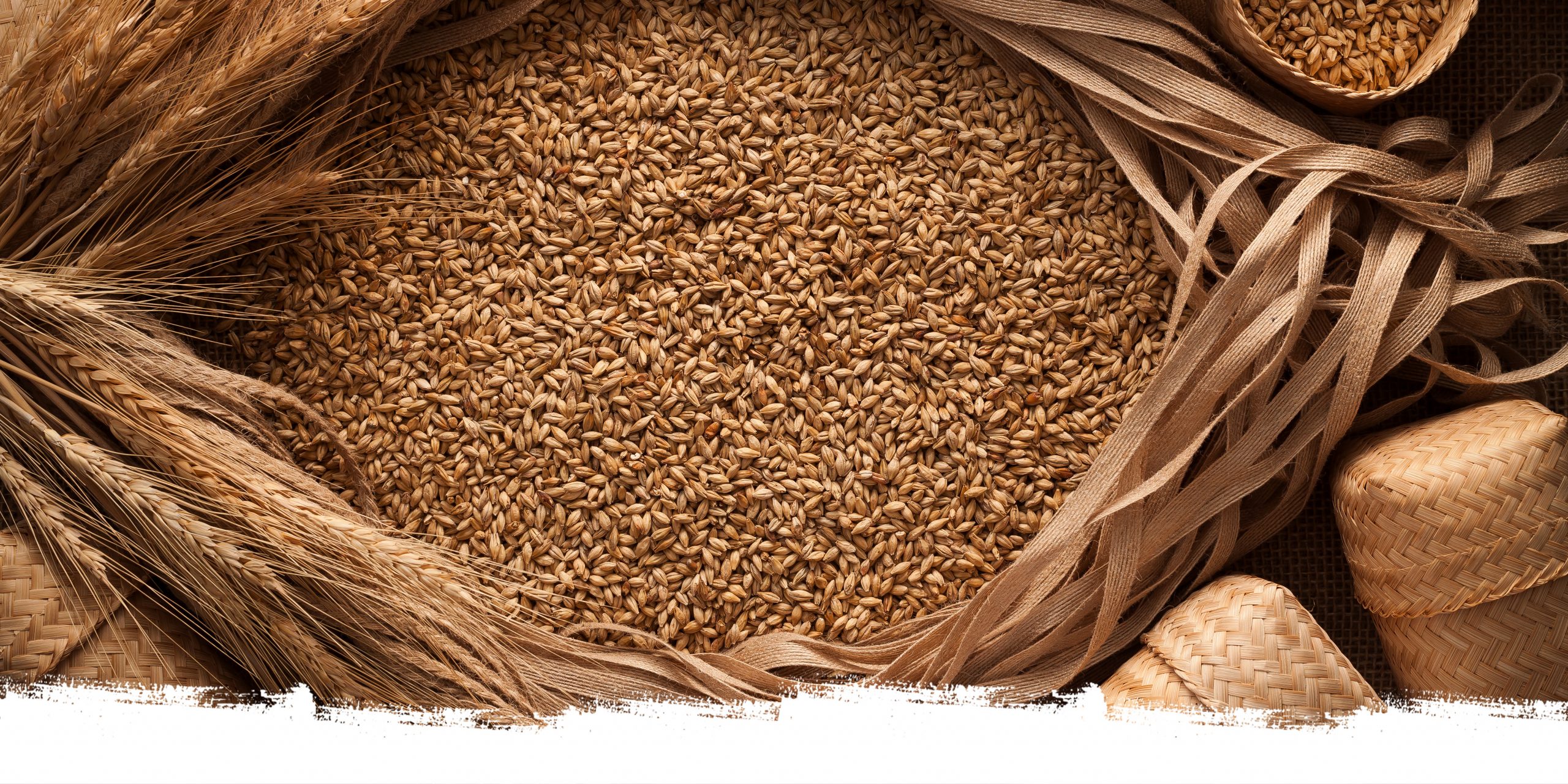 Barley malt is a type of malt that can be used in different beverages. It is made from the barley plant and is one of the oldest forms of malted grains. The traditional way to make it was by soaking the barley in water and then letting it sprout. This process would take about a week and then they would grind up the malt to produce a coarse flour that could be used for baking or making beer.

The most common use of barley malt is in tea, which has been around since ancient times. Barley malt can also be used as an ingredient in breads, cakes, cookies, cereals, breakfast drinks, energy bars, and soups.

Our favorite tea blends that have barley malt